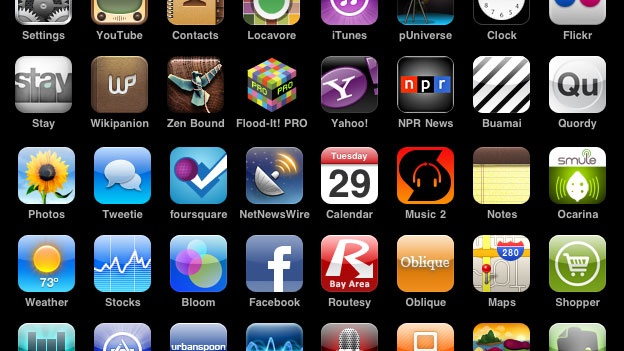 At the WWDC last week, CEO Tim Cook announced that over 30 billion apps have been downloaded from the iOS app store since its conception in 2008. That’s 15 billion app downloads in less than a year. This shocking statistic is more comprehendible when you consider that over 400 million accounts from 120 countries have been created to date, making Apple the largest holder of credit card accounts on the internet. If you do that math, the average user has downloaded 75 apps. How do you compare to this as an Android or iOS user? I know that I have downloaded over 300 apps in the past three years alone.

Of the apps that have been downloaded, 425,000 are for the iPhone and iPod touch, while only  225,000 are specifically designed for the iPad. That means that there are over 650,000 apps in the app store. Cook claims that more than $5 billion has been paid to developers for their efforts in creating these apps.

Compared to the Android Market, currently approaching the 10 billion app download mark, the App store is significantly more popular. Analysts claim, however, that people are now adopting the Android platform at a greater rate than they are the iOS platform. Because of this, we can expect to see the Android Market slowly catch up with the iOS app store during the next couple of years.