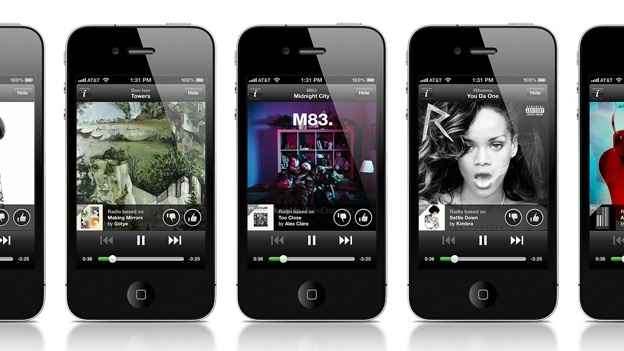 Music streaming service Spotify recently announced that they plan to release an update for their popular iOS app that will introduce radio features. The new service will be free for iPhone, iPod, and iPad users in the United States, but only premium subscribers will have access to it in other countries (due to licensing restrictions).

This concept is not a new one. Services like Pandora, Slacker, and Songza have been providing this great functionality for years.

The update will make it possible for users to create radio stations based on favorite artists, albums, or playlists, and then listen to relevant songs from Spotify’s huge catalog. Like with Pandora, you can give individual songs  a thumbs up or a thumbs down and the station will adjust accordingly. If you like a particular song, you will be able to save it for later. Free users will have to endure occasional advertisements from miscellaneous car, restaurant, and cell phone providers. This ruined the experience for many Pandora users, but it’s only fair that Spotify is able to compensate musicians and make a small profit. Premium users will not only have an ad-free listening experience, but they will also have an unlimited number of song skips (free users will only have a couple).

Perhaps one of the greater aspects of the desktop version of Spotify is the social network integration. After connecting your Facebook account to the Spotify app, your radio stations and favorite songs will appear in your friends’ Facebook streams. You will also be able to create radio stations using friends’ playlists.

Android users out there that are fans of the music streaming service will be glad to hear that an update is also planned for the Android version of the Spotify app. It will sport all of the same features as its iOS counterpart.