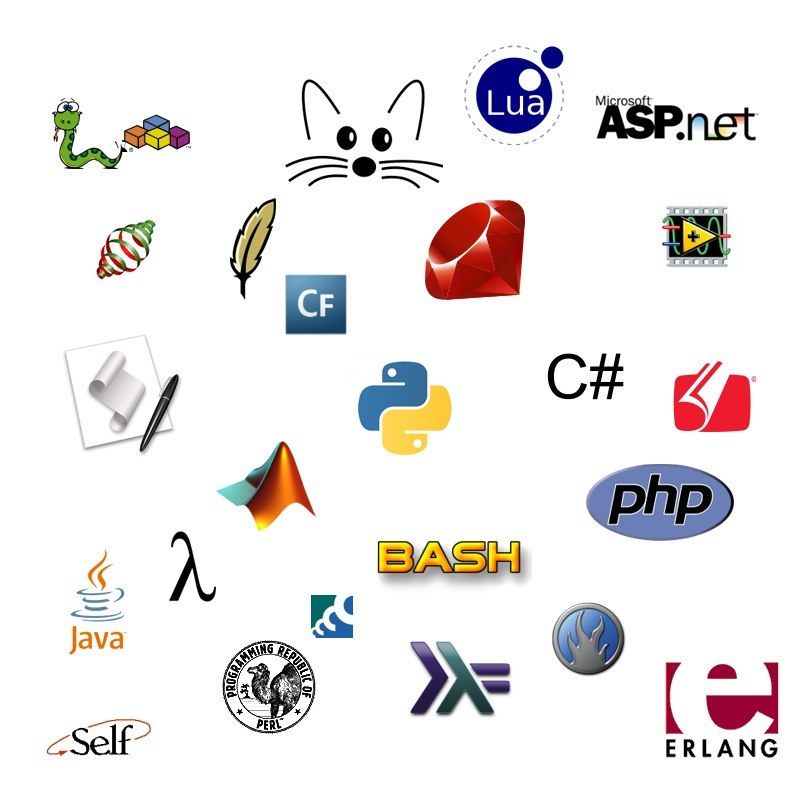 These Top 10 Programming Languages are based on their prolific usage, which means based on their widespread development and many uses. It is easily arguable to determine your favorite or best, and in no way is this list the official, standard, list, but is nonetheless complete.

I rank Java as number 1 due to its use in most technology today. 1.1 Billion Desktop computers run Java, All of the Blu-Ray players run Java, and 3 billion Cell Phones run Java. Sure, iOS devices can’t use Java, but that is beside the point. Java is most used in hardcore technology and most hardware devices use Java.

C is widely used, and was once the ISO standard. Most programmers learn this as one of their first languages in their linguistic arsenal, and for a good reason. It is easy to learn, and has a plethora of uses. It should be learned before JAVA or C# because it makes the learning process easier.

A Good Software To Use C++ With: Shiva 3D

C#’s capabilities are increasing, due to the fact many people turn towards it in lieu of the increasingly outdated C++. Unity3D utilizes C# (though it also uses Javascript and Boo) and according to a poll on its website, more programmers prefer C# over the other two. It has many capabilities with .NET and Web development also.

Python is hard on the CPU, and its memory management systems can be somewhat difficult to use, but it is very powerful when used in Web development. But Python is a great language to begin programming with because it is easy to learn and easy to implement. It can also be used for multiple platforms. Python also has a good sense of humor, example: “Spam” and “Eggs” are the equivalent of “foo” and “bar” respectively.

Javascript is like the engine and battery in the car. It makes the car work, as well as all the cool gadgets. It is vital for all Web Developers, and one would realize this if their HTML page is kind of lame. If you aren’t familiar with Javascript, you find a Hello, World! tutorial here.

PHP is a clever language. It allows you to create forms and check them in your MySQL databases. Most social networking sites use PHP to encrypt and deliver the code. Rasmus Lerdorf is quite a genius. PHP should be learned after CSS.

Ruby was created by a Japanese guy named “Matz.” “Matz” fused his 5 favorite languages (Eiffel, SmallTalk, Perl, Lisp, and Ada) to make Ruby. I believe Ruby to be an efficient programming language, but there is much controversy to whether it has any use. Ruby on Rails is a beautiful framework that helped make Twitter what it is.

Perl is one of the more dynamic languages used in Web Development and is considered PHP’s half-brother. It is open-source and cross-platform but not object-oriented. It has similar syntax to Ruby (it inspired 1/5th of it) and is one of the 3 languages one  should begin learning (the other 2 are C++ and Python).

AJAX stands for Asynchronous Javascript and XML. Okay, okay stop yelling, I know it is not a “programming language” persay but that has no need for the abusive language you are using. AJAX has a plethora of uses, such as Google Maps, GMail and Flickr.

** Visual Basic.Net is what this is. Many of  you would gasp at the thought of .NET (if you’re a mac, you’d understand) but it is nonetheless easy to learn and easy to implement, making it one of the more used programming languages in the world.