ShiVa 3-D is a very clean Game Engine/SDK that allows you to use a very simple programming language to make high-level graphics games for iPhone, Android and HTC devices. This language is not what you’d expect. Not JAVA, Python, or even Boo. It uses C++! Recently they ported their API’s to C++ so now, you can code using that language. 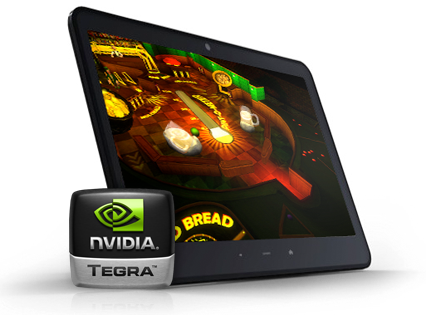 Anyways, ShiVa, similar to Unity 3D, let’s you develop games straight for the mobile device. It also allows you to develop games for Macs, PCs, and believe it or not, Wii Console, giving ShiVa versatility amongst developers. 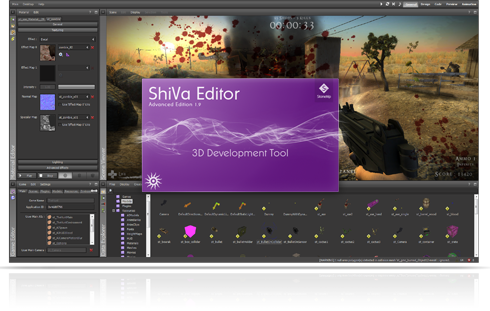 Some cool features of ShiVa include the ability to run a ShiVa server, with your game. This makes for MMO and VOIP applications to run with ease, and gives developers one less thing to worry about.

Some Handheld Games to Check out That Were Made through ShiVa: Voodoo Dice, Crusade of Destiny, Bellum: Tactics, Crosak, Graviton, and CastleGuard 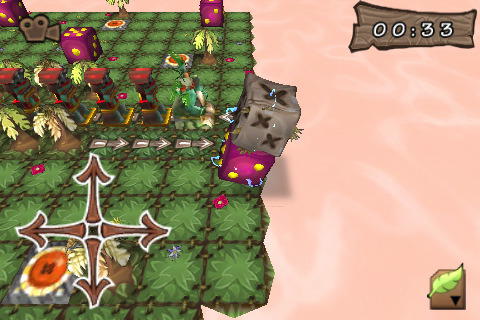 Some Computer Games made through ShiVa: Tiny Planet Explorer, Brukkon, Linus and Boom, and SBDC

Check Out the Full Showcase Here