The term “hack” is an over glorified term for pranking used by the two most prolific technology schools in the country. Massachusetts Institute of Technology (MIT) has a long history of pranking, or “hacking” (when in Rome/Cambridge…) pretty much every school with an outstanding reputation. Their stunts are generally technologically advanced and involve pranks that require the brightest in the country to pull off, such as stealing a cannon from Caltech or transforming John Harvard statue into Master Chief. Here are three “hacks” I found to be particularly amusing.

This “hack” could perhaps be my favorite. Outside the Fleming House at Caltech, a Franco-Prussian War cannon resides. In 2006, several MIT students came to Pasadena posing as a moving company. 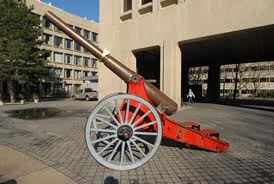 They were able to procure the cannon and escape back to Cambridge with the 3,400 pound cannon. Fortunately, the Pasadena students were able to recover the cannon. The following year, the Pasadena students took their revenge by hacking The Tech, MIT’s student-run newspaper. They replaced the articles with pro-Caltech propaganda as well as satirical and ridiculous articles. You can read the newspaper here.

MIT and Harvard are always duking it out for Cambridge’s fresh water supply, the Charles River. Students at MIT enjoy pestering events at Harvard such as the holy “Harvard-Yale Football Game.” In 1982, MIT students engineered a balloon to inflate in the middle of the football field. The balloon read “MIT” and was filled with powder. It eventually exploded. 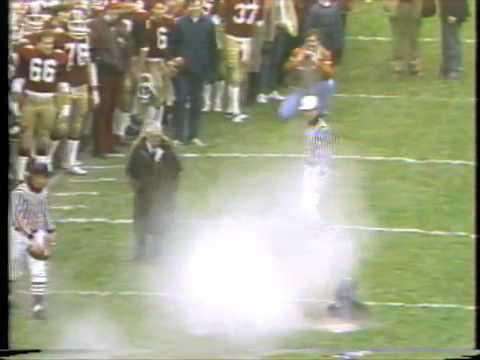 Another MIT pranks on Harvard is the redecoration of the John Harvard statue (for you Harvard enthusiasts, we know it’s not John Harvard though it is supposed to represent him….) 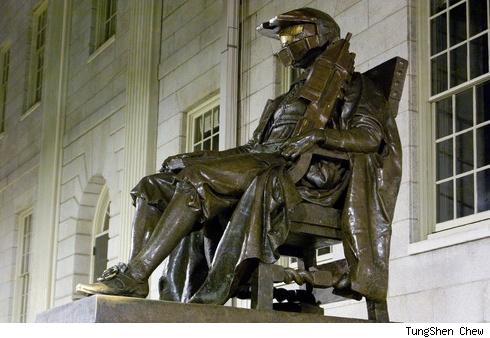 Don’t worry though, Harvard got their revenge by hacking MIT’s homepage and stating that the university had been purchased by Disney.

Those restless MIT hooligans feel a need to prank, whether it be themselves or other universities. When they aren’t harassing their neighbors, they are generally messing with the Great Dome or putting a living room on the ceiling. Here are several of the pranks by MIT students against the MIT campus. 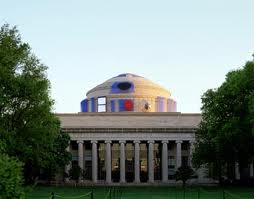 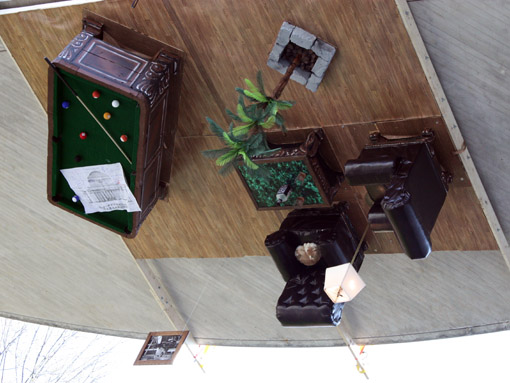 They put a living room type deal outside the Media Center 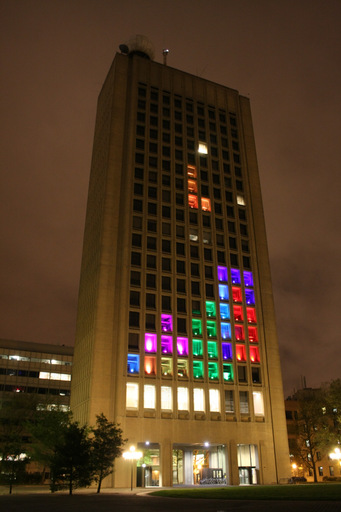 If you decide to go to college, or attend college, be sure to “hack” your neighboring colleges (I mean, who even studies in college?). Hope these serve as some sort of inspiration.