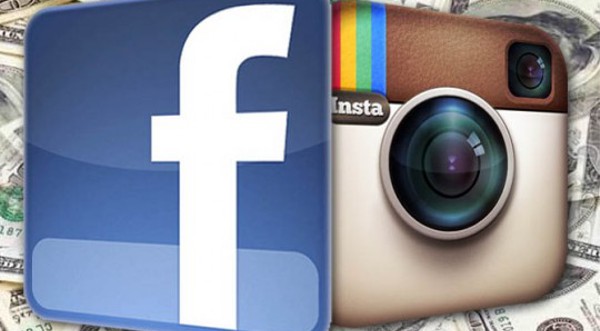 Early Monday, Facebook CEO Mark Zuckerburg announced via a wall post that Facebook has decided to buy the rapidly growing social photo-sharing app Instagram. The selling price is a whopping $1 billion in stocks and cash, equaling about $76 million per employee, or $33 for each user.

This does not come as a large surprise; Facebook has a history of buying smaller startups and has been working on their own iPhone photo-sharing app for quite some time now. Additionally, Facebook has made a previous attempt to buy Instagram, but they were turned down. However, this is a first for Facebook in that they usually buy much smaller companies, and they buy them for the talent of the people that work at them.

Instagram already has a shocking 30 million users, most of which are on iOS. It was just recently released for Android devices, which gives it a much larger potential user base. No other company has managed to be a worthy competitor for this popular app, and it is likely that Facebook decided that, since they had little chance of beating them, they might as well join them.

Time and time again, companies have purchased popular services only to ruin them within a couple of months. They can be poorly redesigned, over commercialized, or even shut down. Fortunately, Zuckerburg promised that they are going to “be mindful about keeping and building on Instagram’s strengths and features rather than just trying to integrate everything into Facebook.” Even if Facebook were to redesign it, it would no doubt compare the gorgeous new Photo Viewer and Timeline.

Facebook has been struggling to have a strong and favorable presence on mobile devices, but their apps are lousy (especially their photo sharing designs) and their competitors are better. Instagram is dominating the mobile social network niche, and this would put Facebook back in the game.

Prior to this announcement, it was estimated that Instagram was worth around $500 million. Like early Facebook, it has no direct way of making money. The acquisition has been set to be made later this quarter.