TextMate is one of the greatest text editors for the Mac. Unfortunately, many would be developers are deterred by its price tag (around $55) or simply cannot use the editor as it is Macintosh-only. These three text editors may provide decent alternatives for the various caveats associated with TextMate.

Sublime Text is a Text-editor heavily inspired by TextMate. Sublime Text provides solutions for some of TextMate’s caveats; Sublime works on Windows and Linux platforms as well as Mac, while retaining TextMate’s simplistic charm. In addition to many of TextMate’s high-heralded features (Macros, Snippets…), Sublime Text has an interesting mini-map feature that they claim allows the code to be viewed from a distance of 10,000 feet. This may be a stretch, as 1.89 miles is a long ways away to see a tiny screen but I doubt it is necessary to edit code from that distance.

Currently, Sublime Text is priced at $59, but there is a Free Download that showcases the Beta Version of Sublime Text 2. It is practically a full version and it never expires. You can visit the website here. 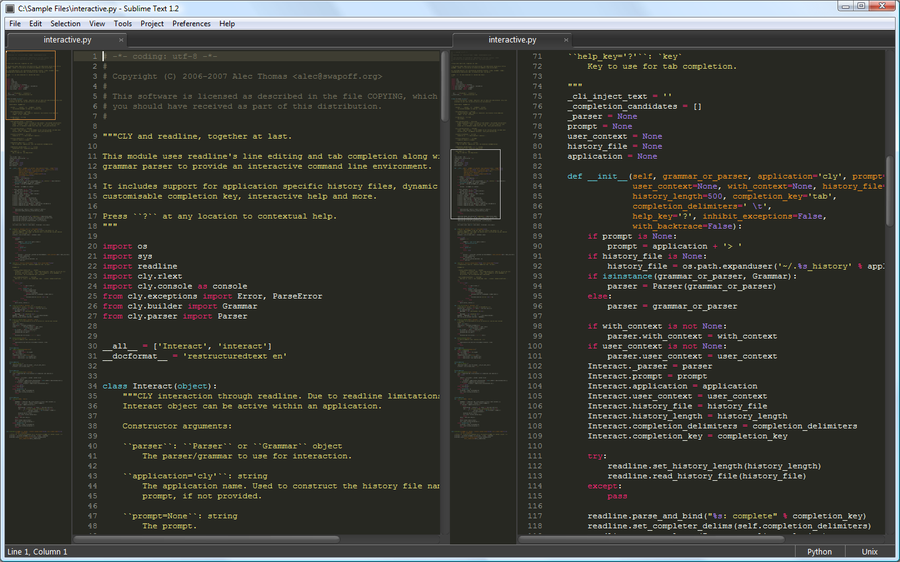 It’s Not a Knock-off of TextMate, As It Has a Different Interface 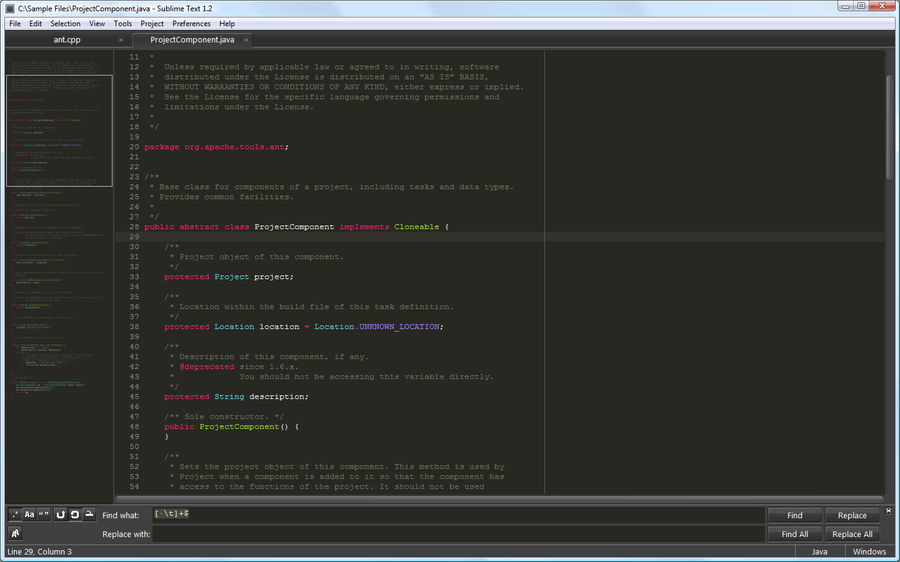 This application is Mac-only and available only from the Mac App Store. If you happen to be feuding with the store, or scorn the Mac App store, I suggest you avoid this to prevent any stress. CodeRunner, by KrillApps, is a simple text editor boasts a built-in compiler. It does not carry the full weight of an IDE, yet it carries features of a Text Editor and a Compiler. In addition to the Compiler, several other common features with editors and IDEs like syntax highlighting, color themes, and a built-in file browser are included.

CodeRunner by KrillApps is $9.99 on the Mac Application Store. 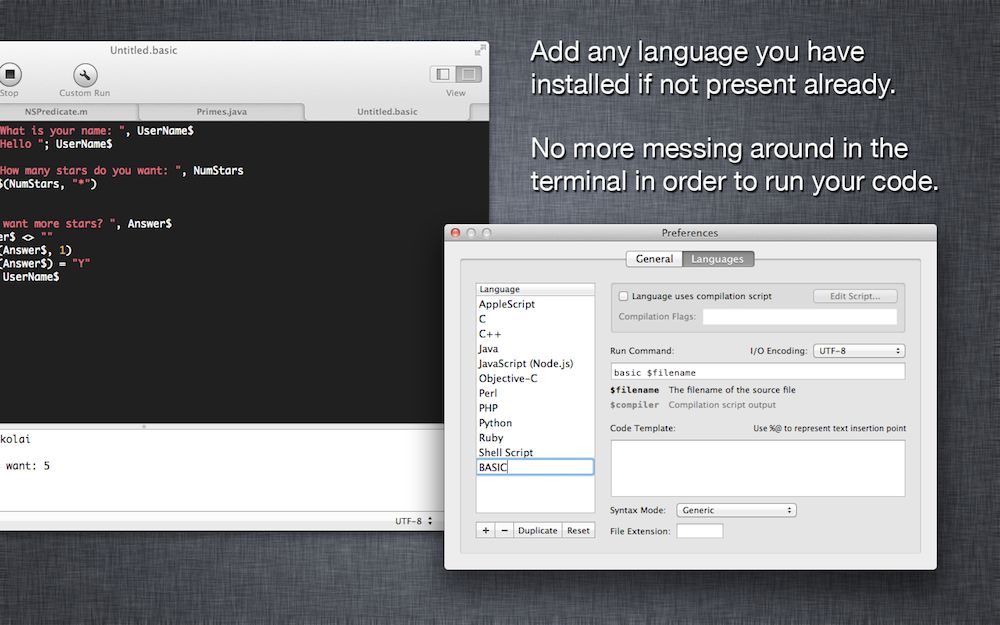 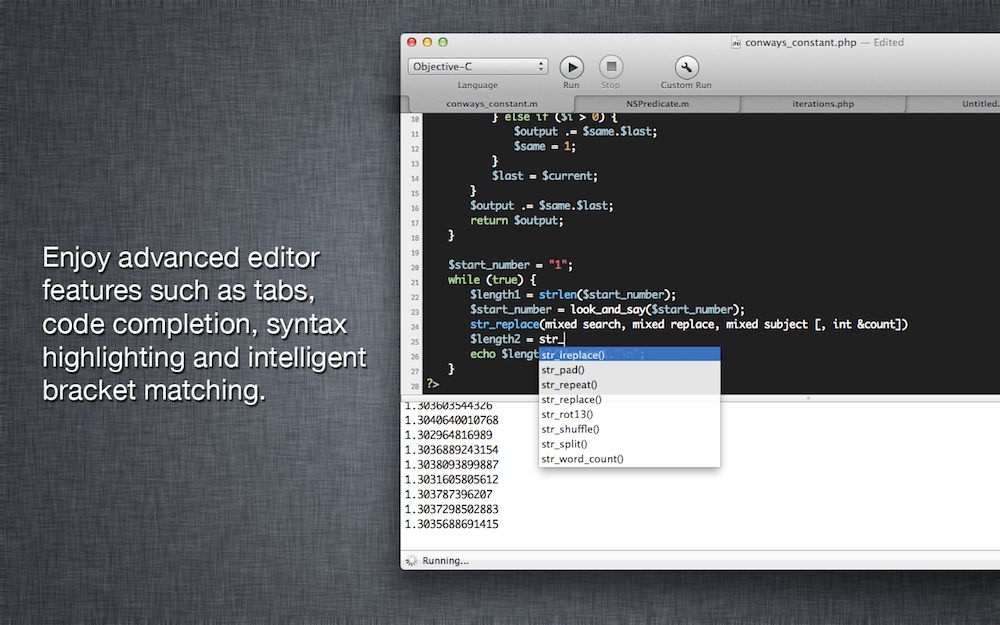 If you are feeling particularly adventurous, you can always try out RedCar Editor. It is still in its Alpha stages, but by the looks of the editor, it has potential. RedCar has the interface very similar to that of TextMate. But there are three major advantages to RedCar Editor: 1) It’s open source (redcar on GitHub), 2) It’s extensible via Ruby, and 3) It is cross-platform. But as stated, the editor is still in its Alpha stage of the development process. Feel free, though, to try out the code from the RedCar website. 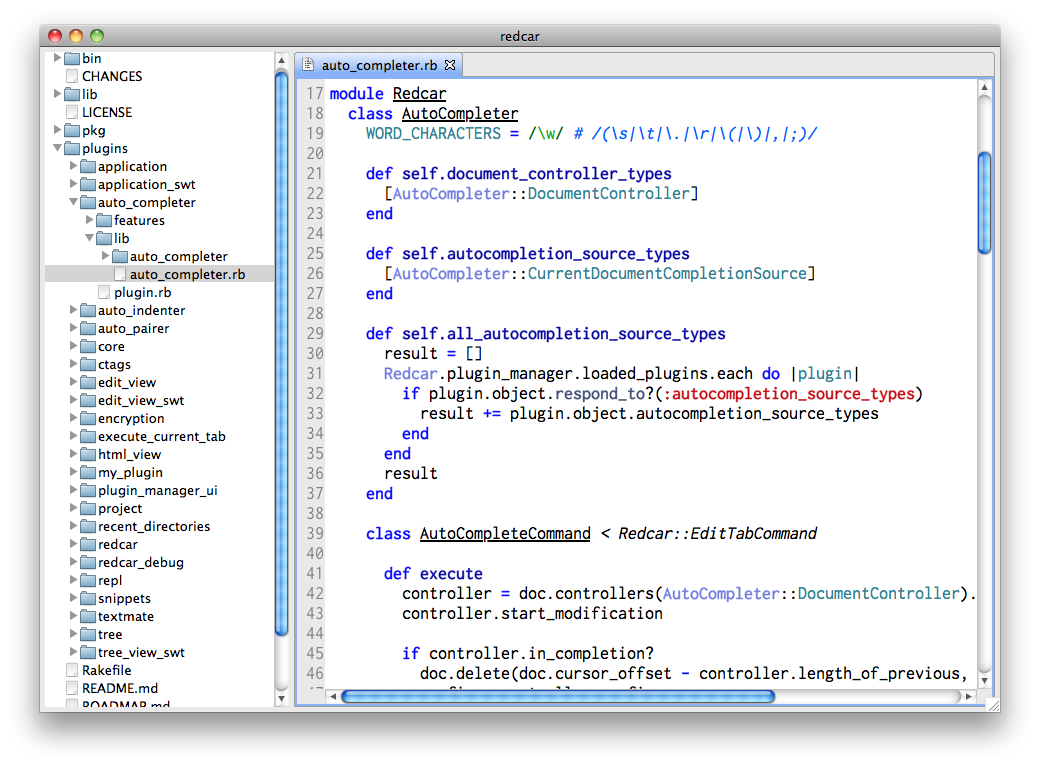 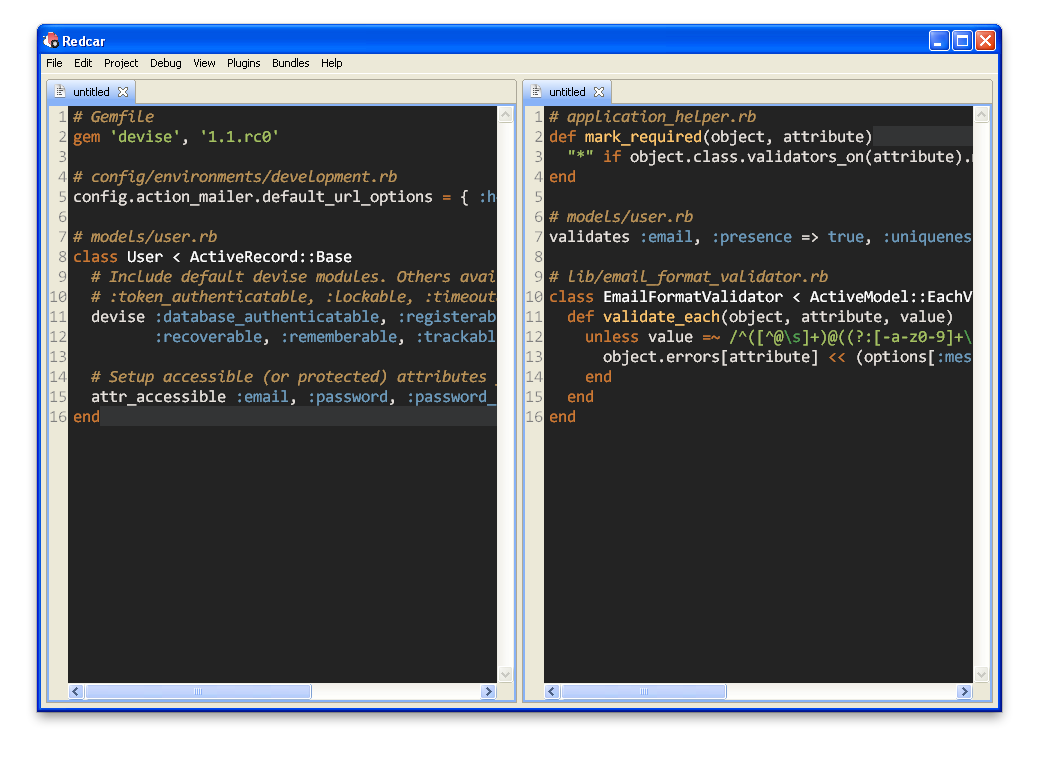 These are a couple alternatives to TextMate. Of course there are smaller editors such as Kod, or Editra, but they aren’t quite similar to the full-functionality of TextMate. If you have any suggestions, we’d love to hear them! Just leave them in the comments!