One huge knock on the Mac in the past is the lack of gaming in comparison to the PC. Even though it paled in comparison, there was always a nice collection of games that has been available for Mac users. For the serious gamer, however, a few great games wasn’t enough. Times have changed, and the Mac now offers limitless hours of gaming for every type of gamer. Whether you like shooters, poker games, or puzzle games, chances are you will find something to your liking in relatively new application stores like Steam or the Mac App Store. Below are some of what I find to be the more addictive classic games out there for Macintosh. 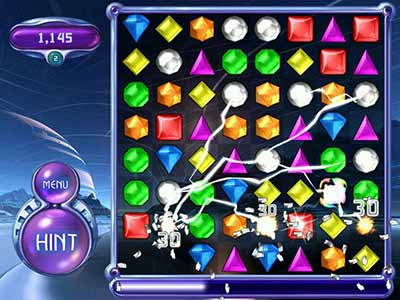 I’m sure that I just raised some eyebrows. Yes, the wildly addictive Tetris variant that has hundreds of clones to date has had a version for the Mac for those with OS X 10.3.9 or later for quite some years. The game is deceptively simple, but is great for wasting several hours as you see how many gems you can clear. There are three official versions that have been made to date, and they can be found here (version 1), here (version 2), and here (version 3). 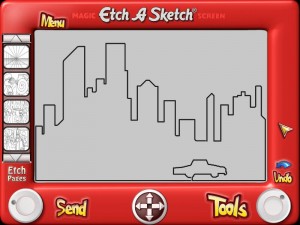 While this may not seem like your typical game, many of you have likely owned an Etch A Sketch as a child. Now you can get a Mac version of the toy as long as you have OS X 10.4 or better and an Intel processor. It incorporates the basic elements of an Etch-A-Sketch into a simple game. You can download Etch A Sketch here. 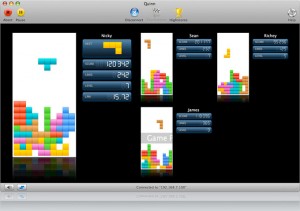 We mentioned Tetris earlier. If you like Tetris and the never ending hoard of Tetris clones, then you will love Quinn. The one thing that separates it from most Tetris clones is that you have the option to play on a network against your friends. However, one of you must host the game. You can download Quinn here. 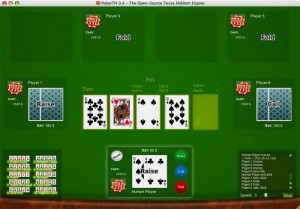 If you would like to play a poker tournament on Mac or Windows, you will love PokerTH. This game is cross platform and will allow you to play with up to seven other players over the internet or in offline mode. Equal to a single table sit and go tournament, this gives you all the thrill and excitement of poker, but without risking any money. You can download PokerTH here. 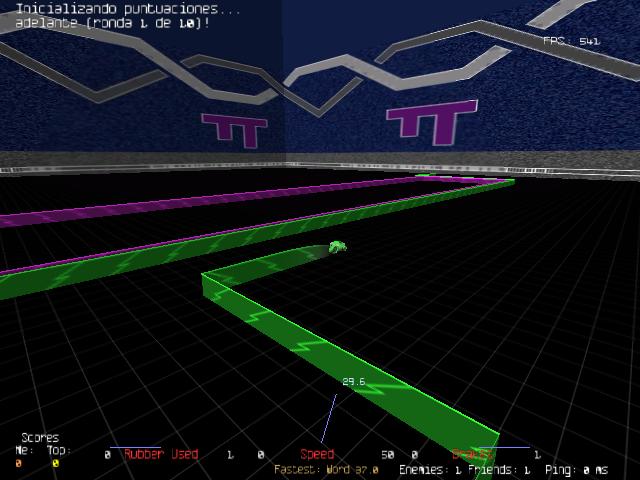 For those of you that love Tron, you should try Armagetron Advanced. It is your typical light cycle race, but in 3-D. For those not versed in Tron, a light cycle race is a race between two motorcycles that leaves an electronic trail behind you that can kill you if you touch it. Avoid the light walls and try to trap your opponent. In addition, you have the option to play either against the computer or against your friends. You can download Armagetron Advanced here.

Reese McKenzie is a gaming enthusiast who especially enjoys poker.