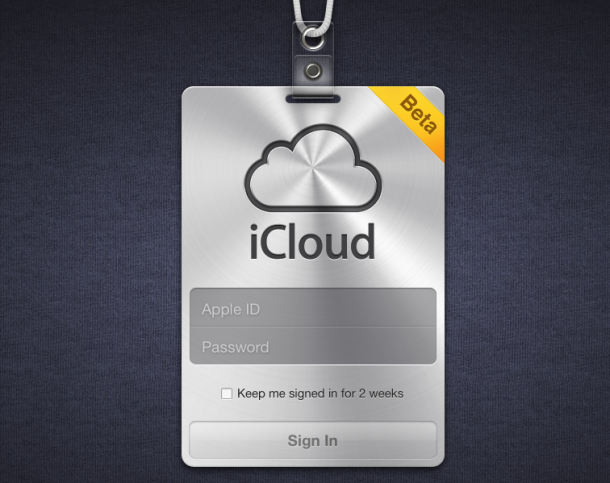 Back in April, Apple bought the domain icloud.com from the Swedish company that created CloudMe. Then, in June, Apple went on to announce the service “iCloud“. Today, Apple launched the iCloud beta web app suite. For more information regarding the iCloud services as a whole, refer to our WWDC announcement post.

iCloud is the successor of Mobile Me, Apple’s first attempt at a collection of online services that helped users sync their information between devices and access it on the web. It really wasn’t that great, even Steve Jobs admitted it was a flop. So far, iCloud seems bigger, better, and cheaper then Mobile Me. I’m guessing that it will be quite popular.

The iCloud web apps currently include Mail, Contacts, Calendar, Find My iPhone, and iWork. The first four are pretty straight-forward and almost identical to their corresponding iOS maps, but iWork needs a little bit of explanation. It will serve as a web interface for viewing documents (in your iCloud storage) created in Keynote, Pages, and Numbers. 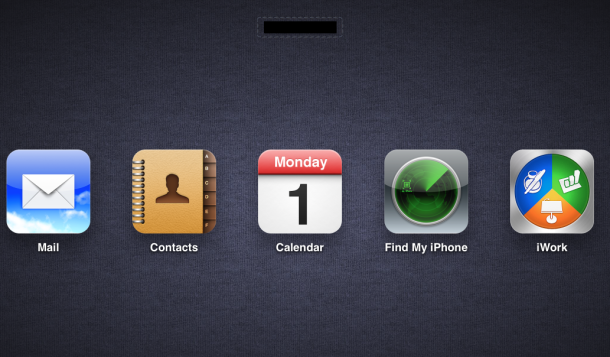 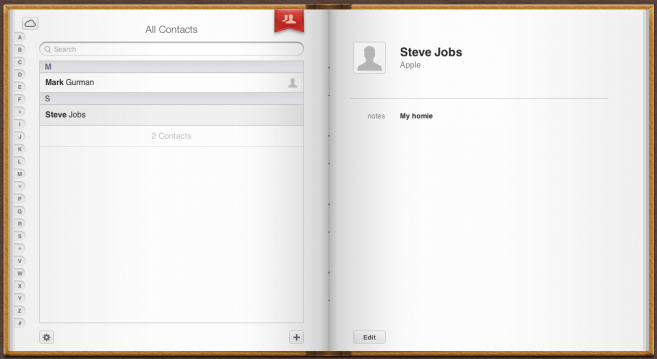 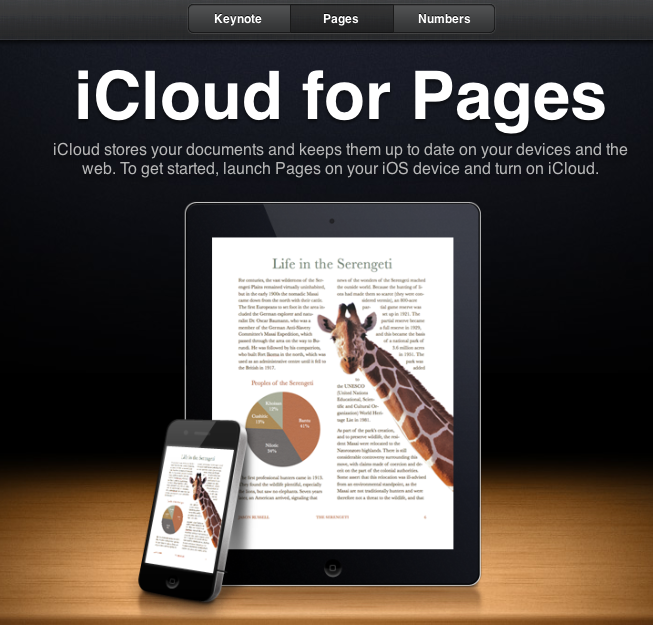 The user interface greatly emulates that of iOS devices, with big eye-candy icons and blue alert windows. All of the web apps also are very similar to their iOS app counterparts.

The iCloud services are currently only available to developers, and require that you have OS X Lion 10.7.2 developer beta or iOS 5 (developer only). iCloud will probably be released to the public sometime this fall.

The prices aren’t too bad if you don’t plan on storing that many files, but if you want to store large files on the cloud you should look elsewhere.

What do you think about iCloud? Are you going to be using it? We want to hear from you in the comments!