We recently reviewed the cross-platform application Boxee. Another great media center application is Plex. In contrast to Boxee, Plex (currently) only runs on Macs, and has a smaller selection of apps to be downloaded from the store (it still covers all of the most popular apps such as Netflix, YouTube, and Hulu!). Also unlike Boxee, Plex puts emphasis on media library organization and viewing.

The UI of Plex is quite pleasing, and the homepage consists of a wheel that scrolls through the different pages of Plex. The media pages such as Music and Movies have a very simple and elegant interface that makes accessing your media fun and beautiful. As seen below, Plex will also attempt to gather additional information about the content and display it. 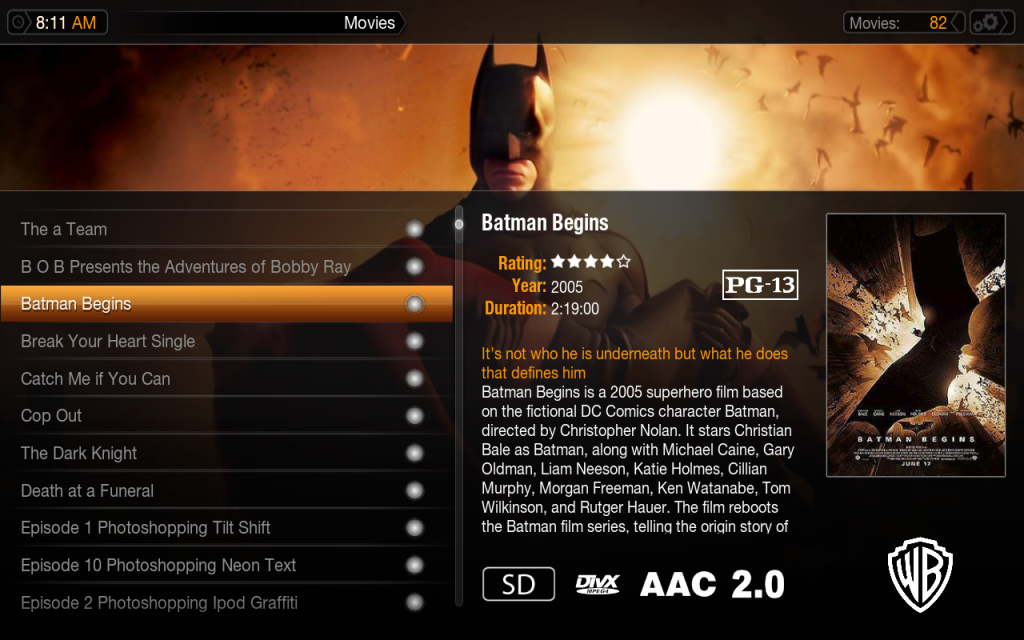 A look at the movie page in Plex

The developers at Plex recently released paid apps for iOS and Android devices that act as a highly functional remote for the Mac app and also sport accessing your media libraries on your mobile device (much like the built in AirPlay feature). 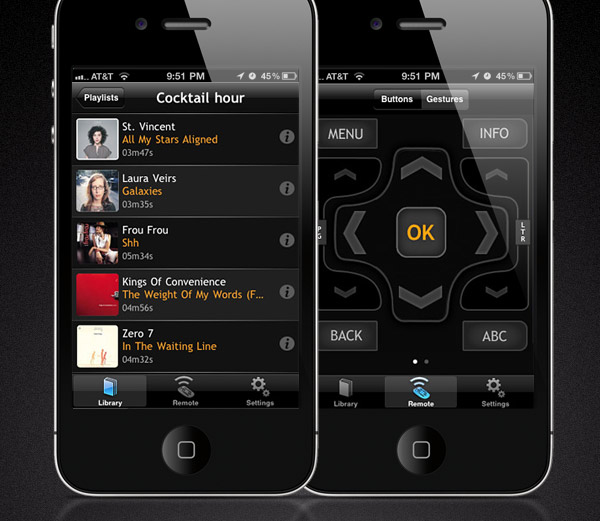