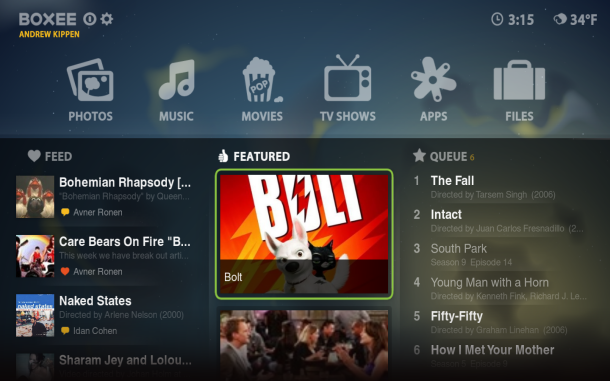 The homescreen of Boxee Beta

There are several well known media centers for both personal computers and televisions. One such media center is Boxee. Boxee boasts social network features, 200+ apps, and a local media aggregator and organizer. The apps include Pandora, Netflix, a browser (for watching web video that isn’t supported in an app), YouTube, Revision3, and MTV Music. If you are an individual that lives with the luxury of having all of your movies, TV shows, and music on one computer, then you are sure to love the convenience of using the Boxee user interface to browse your media. On the other hand, if you are a cheapskate that cut the cable and doesn’t have a winter’s survival stock of media, Boxee is perfect for web video consumption and will fill most of your “needs”.

Boxee is currently, as of January 2011, in beta. I have been a loyal Boxee fan and have, over the years, watched it slowly grow into a great and stable product.

D-Link, the company behind Boxee, recently released a box that goes for $199 on Amazon. It is capable of connecting to recent models of TVs that support HDMI. 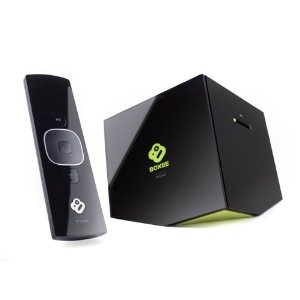