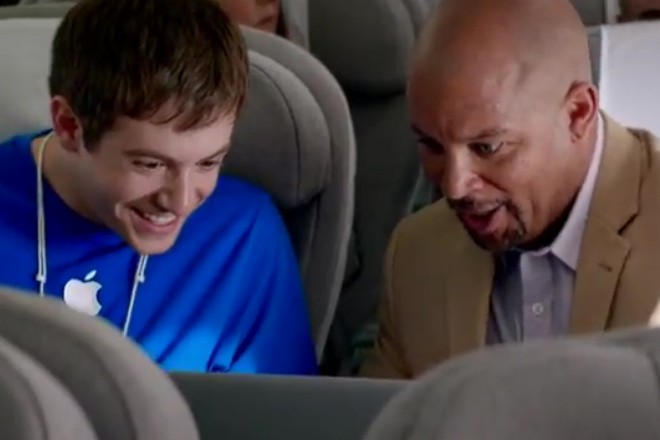 Apple’s Genius Bar ad campaign made its debut during the Olympics last month, with the purpose of showing off Apple products and attracting consumers in need of tech support. The ads, which I will include below, consist of comical interactions between Apple Geniuses and clueless customers. Many critics are disgusted that Apple made customers appear too dumb to run even the simplest of programs on user-friendly devices like the Macbook.

Sometime in the past week, Apple silently removed all traces of the new ads from their YouTube channel and their commercial page on the Apple website.

Although Apple has not spoken publicly about their decision, we can assume that  it had had something to do with the negative feedback and (relatively) poor quality. They still have advertisements from late 2010 on their website and YouTube account, suggesting that age had nothing to do with it. Ads released prior to 2010 are no longer shown or hosted by Apple.

Supporters of the ads exist, and they insist that the ads did an excellent job of telling non-technical Apple customers about their support options. They also point out that there are indeed many people, especially the middle-aged or elderly, that struggle with technology, and Apple targets these people more than companies like Microsoft do. 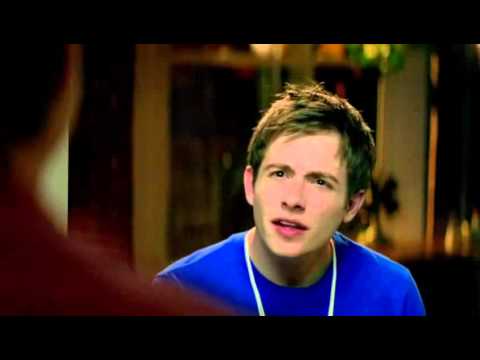 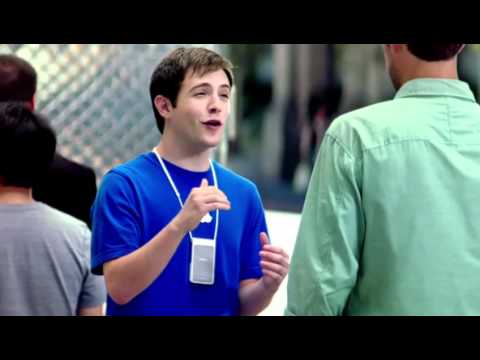 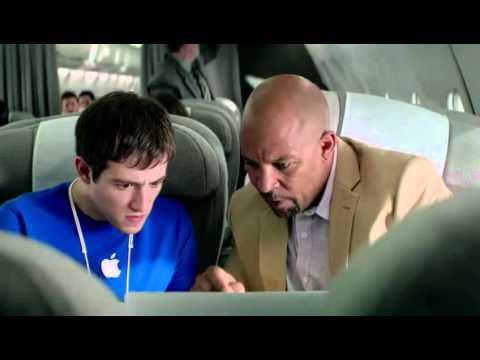