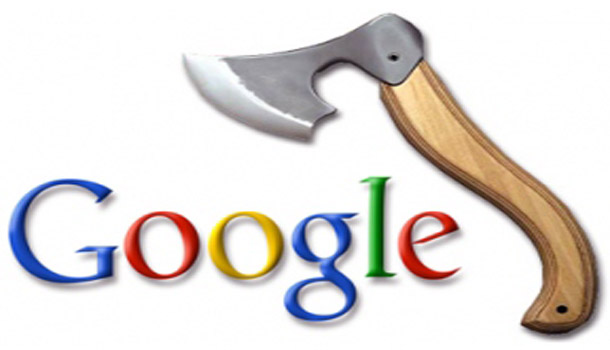 Google recently announced in a blog post that they would be doing some “spring cleaning” by shutting down numerous services of waning popularity. Due to the huge number of services that Google creates and operates every year, it is completely understandable that they are forced to shut down services that aren’t showing promise or have been effectively replaced. It’s all part of a sustainable business model.

The services that are going to be closed within the next year include iGoogle, Google Video, Google Mini, Google Talk Chatback, and the Symbian Search app. While most people have never heard of any these services, there is a large following behind iGoogle an Google Video.

For many years, thousands of people have used iGoogle as a homepage for their browser. It served as an information central, presenting news, comics, inboxes and more all on the same page. I recall using it for the better part of a year, and it provided me with an excellent place to jot down notes and get Gmail updates. It is unfortunate that it will be coming to an end by October of 2013.

Google claims that the common usage and popularity of smart phones, which allow for quick and easy access to all kinds of information, has made comprehensive browser start pages obsolete, saying the following:

We originally launched iGoogle in 2005 before anyone could fully imagine the ways that today’s web and mobile apps would put personalized, real-time information at your fingertips. With modern apps that run on platforms like Chrome and Android, the need for iGoogle has eroded over time, so we’ll be winding it down.

Google Video is also a somewhat popular service that will be shut down, albeit for a good reason. Back in 2006, Google bought YouTube for $1.65 billion. This huge investment paid off as YouTube rapidly became the most popular video sharing hub on the internet. It effectively made Google Video obsolete. Due to the adoption of YouTube, uploads to Google Video have been disabled since 2009. There are still many great old videos that can be found on the website. Fortunately, those videos will be migrated over to YouTube as private videos on August 20th.