After another action-packed Consumer Electronics Show in glittering Las Vegas this year, it seems that there’s plenty of high-tech kit to keep an eye on during the next few months. When it comes to deciding which is going to be the key area of development in the electronics industry, it can be tricky to pick one spot that looks destined to dominate.

Of course, it’s tablets and smartphones that look likely to be the biggest area of development, with a raft of new devices pencilled in for release. CES saw phones that boasted better connectivity both via 4G mobile networks and also the internet capabilities packaged inside these tiny gadgets. What’s more, it looks like smartphones will finally get the cameras they need to push point and shoot compact models out of the way. 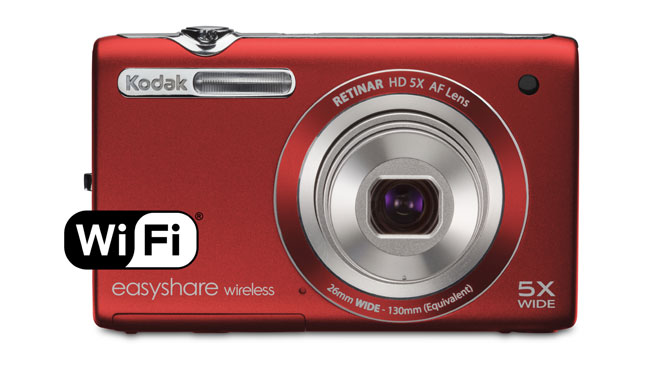 And it’s also the wonderful world of wireless that is set to become a bigger part of owning any kind of gadget and gizmo, including cameras. The likes of Samsung and Kodak both unveiled new models that have cool Wi-Fi compatibility, meaning that owners can upload and share their digital images with much less hassle than they used to face.

There was also a big buzz present at CES about the ultrabook computer market, which is an area that was created thanks to the Apple MacBook Air. These new slimline computers are now available with the Windows OS and are proving popular among people who need to stay productive and connected on the move, but who don’t quite want to go as far as getting themselves a tablet.

However, when it comes to computing on the go, then it’s definitely the tablet that looks set to dominate this years high-tech proceedings. Leading the way is, of course, the third incarnation of the Apple iPad. Rumours abound as to what this new device will pack inside its delicious casing, but one thing is for sure, a raft of other new tablet devices will closely follow it from all of the major manufacturers.

In fact, with some 20,000 new products released at CES this year, it looks very likely that the whole electronics sector is going from strength to strength. Despite the current doom and gloom in the global economy, it seems that many of us might not have enough money for a lot of so–called ‘essentials’ but when it comes to having the latest do-it-all mobile gadgets, we’ll do pretty much whatever it takes to ensure that we get at least one of them.

And, adding extra interest to this area of the marketplace, is which is going to be the operating system to dominate all of the mobile gizmo activity going on out there. Apple and its iOS may well be mighty popular, but increasingly it is the Google-developed Android OS that’s proving to be a runaway hit. Thanks to affordability and lots of user-friendly functionality, 2012 looks like being even better than last year for this platform.

This article was written by Rob Clymo.