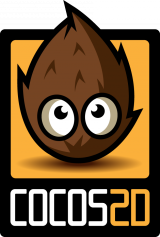 In our last tutorial, we covered making a sprite appear on the screen. In this tutorial, we will be moving a sprite across the screen by using a technique called “animation”. In animation, a succession of new positions are combined to give the illusion of movement. Think “Steamboat Willie”, the famous Walt Disney cartoon. It was created with thousands of drawings all strung together and played in quick succession. Similarly, we will set a new position for our sprite in every frame. This new position will be right next to the last, and when the app is opened, these frames containing the new positions will be played in quick succession. Unlike cartoons, however, this animation will only consist of the movement of a single static object. 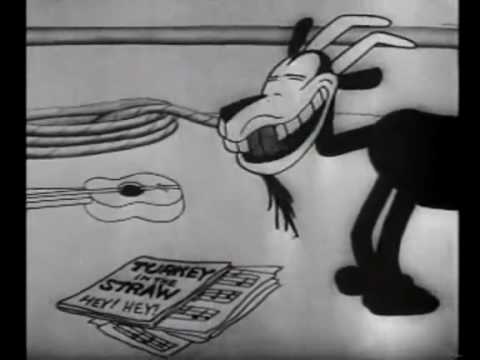 To begin the coding process for animating our sprite, we must first have a sprite. We already did that in the last tutorial, so let’s simply work with that code. If you don’t already have it, go to the last tutorial and copy and paste the code into Xcode.

The things that we will need to add to our program in order to accomplish animation include a line that will call a method every frame, and the method that is called every frame.

This is the method “DoEveryFrame.” It requires that that the paramater “ccTime” be passed into it. The variable “dt” will be set equal to “ccTime” so that we can use it in our method code. ccTime will give us the difference in time from when the DoEveryFrame method was last called. The only line of code in our method is going to be the one that sets a new position for our sprite. It basically sets the position equal to the point with an x-coordinate that is the current x-coordinate plus 150 pixels times the difference in time since the last frame (usually fractions of a second), and a y-coordinate  that is the same as the current y-coordinate. The net effect is that our sprite will appear to slide right on our screen. The reason we use the difference in time is to make sure that the sprite moves 150 pixels a second no matter what the frame rate is.

If we run the program now, the cocos2d icon will appear on the screen and then slide to the right. It keeps on going even after it goes off the screen. The next thing we’re going to to is prevent it from going off screen by resetting its position to the left side of the screen once it’s reached the right side of the screen. We can do this with a simple if-else statement that essentially says “if the x-coordinate is greater than this value, then change the x-coordinate to this.”

Upon running the above code, your sprite will move across the screen, re-appearing on the left side of the screen as it goes off the right side. I encourage you to mess around with the positions in the DoEveryFrame method. See if you can get the sprite to scroll vertically or even diagonally!