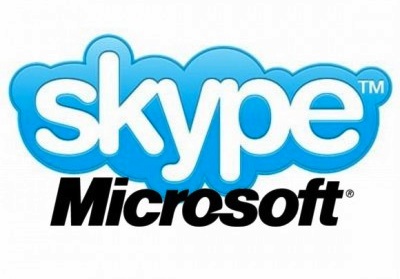 Microsoft just purchased wildly popular video conferencing platform Skype for a whopping 8.5 billion USD! Microsoft probably doesn’t have making money off of it in mind, at least directly. Skype is still not turning a profit as of the takeover. Instead, it is likely that Microsoft will include Skype technology in its many products, including the XBOX 360, Messenger, Outlook, Windows phone, and Hotmail. In addition, Microsoft has lacked a presence on the internet lately and Microsoft may hope to keep up with companies such as Facebook and Google. In purchasing Skype, Microsoft adopts 170 million+ happy users.

What will this mean for non-microsoft products and platforms such as Macintosh? Well, Steve Ballmer, the CEO of Microsoft, has the following to say on the subject:

“We will continue to support non-Microsoft platforms, because it’s fundamental to the value proposition of communications . . . We obviously love Windows, and we love Windows Phone, and we love the Xbox, and we’re going to do a lot of work together to design these things and optimise the work that we do across the device, the operating system and the communications software, no question about it. But, fundamental to the value proposition of communications is being able to reach everybody, whether they happen to be on your device or not. And I think that, in fact, will be one of our competitive advantages, both for the Skype communications services, and in fact, for the devices as we move forward.”

Behind the cheesy publicity message, it is likely that Microsoft will continue Skype support for platforms like Macintosh simply because they want to continue profiting from a large user database of 8 million+  users that pay for Skype services.

It is probable that there won’t be any product changes for a while, as Microsoft still needs to deal with regulatory issues and other business related complications. That is, it will be some time before we see if this Skype takeover is going to swim or sink. I really hope that Microsoft makes good decisions with Skype and really does continue to support all the platforms that it currently does. Skype is a very well done service, and it woud be a shame if Microsoft destroyed it.