There are many games hidden away in your Mac Terminal (assuming you update your Mac system at least once a year). In this How-to, you’ll be able to access the list of games you can play in the Mac Terminal as well as how to play with them.

First, cd to the directory that contains Emacs. Emacs is a text-editor built into the Mac operating system.

Copy and paste the previous script.

Next, type “ls” to see the results. You should have only 2 results, one that says “site-lisp” and another that is a number.

It Should Display Results Like These - If it doesn't, don't worry, only the number is of concern

Next, type “cd” and then the number. In this case type:

Then, copy and paste the next line of code into the terminal

Finally, type “ls” and you’ll see a list of games you can play

How to Play the Games

Now I’m sure you want to play the games. 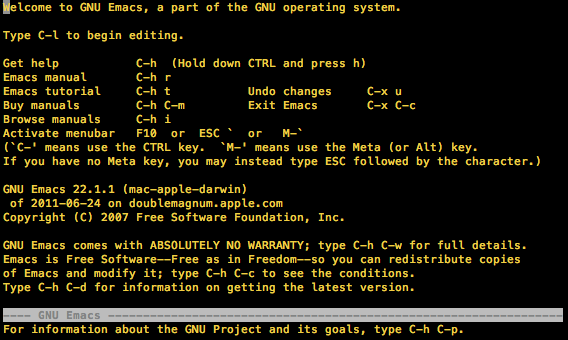 Next, press the Escape-key, followed by the letter “x.” In the prompt at the bottom of the window, type the desired game you want to play and press the enter key.

Finally, enjoy the game! There are many other options such as Dunnet, a text-based RPG, or two-player Pong. 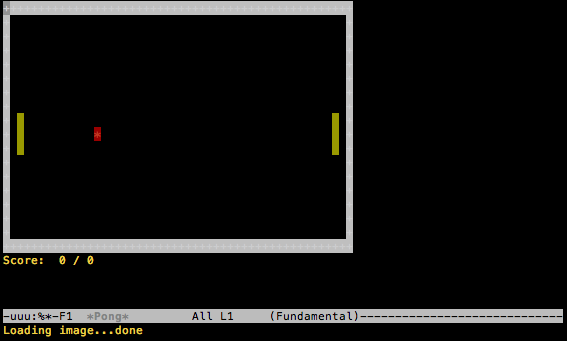 Enjoying a Game of Pong