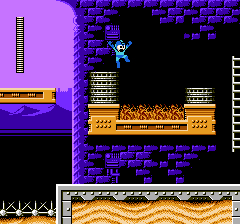 A Screenshot of Megaman on Nestopia

Nestopia is a highly functional Nintendo Entertainment System (NES) emulator that enables you to play old-school Nintendo games such as Mario, Zelda, and Metroid on your computer. The program itself is an open-source project that (as is the nature of all open-source programs) is free to download and run. The initial release was developed by a man named Martin Freij, and it has since been ported to Linux and Macintoch by  R. Belmont and Richard Bannister.

With a wide variety of features such as “savestate,” accurate video and audio emulation, and a built in cheat code menu for Game Genie, this is one of the most highly functional emulators out there.  It is also quite easy to install and use (simply download it from sourceforge and extract the files), and any classic Nintendo game you can think of is easily available online (just Google “Nestopia roms” for a wide selection of vintage games ready to be downloaded).  Assuming you have found a rom file and downloaded it, running it is as simple as either going to File -> open, or double-clicking the rom file itself.

It is important to keep in mind that the downloading of NES ROMs from the internet is illegal. The only way to use the emulator legally is to make the Rom yourself from your original copy. With that said, many people download Roms form the internet every day. In summary, download ROMs at your own discretion.

Download the admirable Nestopia for free and try it out for yourself at http://nestopia.sourceforge.net/. 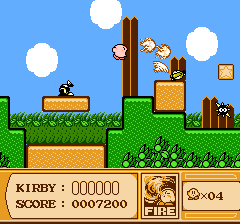