Jonathan Coulton is “a musician, a singer-songwriter and an internet superstar” who, back in September of 2005, decided to start a “thing a week” campaign. This campaign consisted of him recording a new song every week and releasing it for free on his website. One such song that is believed by many to be the best of the campaign is “Code Monkey”. Inspired by a job he once had writing software, the song details the life of a monkey who works for a company that appears to do business relating to web development.

A man by name of Mike Spiff Booth (his website) decided that he would make music videos for some of Jonathan Coulton’s songs. You probably can see where this is going. He made a video to go along with Jonathan’s song “Code Monkey”. The videos that Mike makes consist of a mix of World of Warcraft graphics and some video editing. Anyways, here’s the music video that Mike made for Jonathan’s “Code Monkey”. 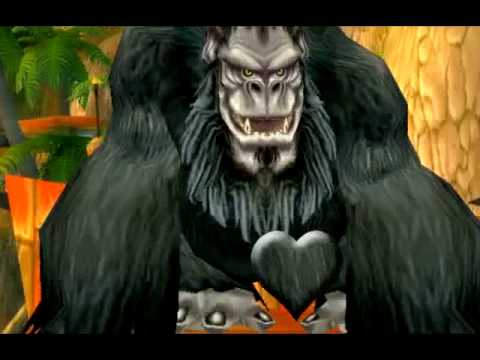